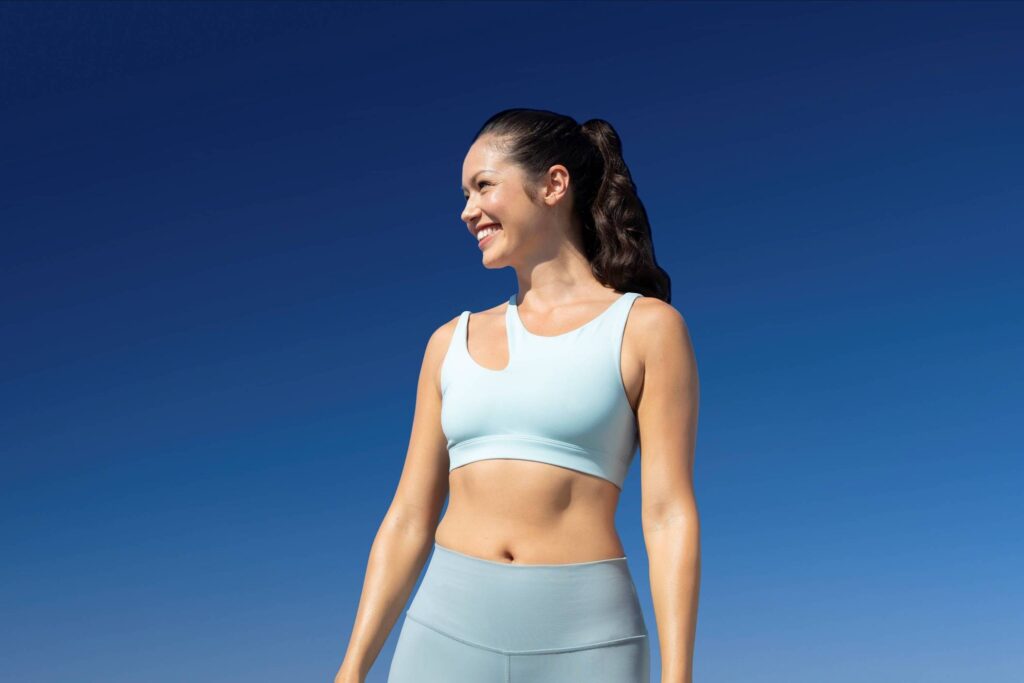 Is CoolSculpting right for you?

After considerable thought and research Live Young Medical introduced CoolSculpting® in 2021. This is a unique innovation that has the scientific and clinical backing that Dr. Sweeney expects. It was chosen over other technologies for it’s effectiveness and a track record for safety with over 10 years in clinical use.  CoolSculpting® uses cryolipolysis, selective fat freezing, as a non-surgical solution for localized fat reduction for body shaping and contouring. Cryolipolysis was “invented” after observing that kids who sucked on popsicles may lose the fat in their cheeks.

In addition to sound technology, the key to great results and satisfied patients is experienced assessment and treatment planning. Our laser technician, Sue, has been working with this fat-reducing, body sculpting technology for over 7 years with a Masters Certificate in CoolSculpting®. She can vouch for the value of this treatment from her own successful patient outcomes at Live Young and in the past. Advise and care will be tailored to your individual body and goals.

CoolSculpting® has been shown to reduce the treated fat layer by as much as 20-25% after a single treatment session. 88% of people polled were concerned with excess body fat in specific areas. Perhaps this why CoolSculpting® was the 4th most frequently performed non-invasive procedure in the US in 2019 and  growing in popularity with a 36% increase in procedures performed in the US from 2013 to 2019 and why over 2 million Canadians are actively considering CoolSculpting®. Another plus is that there is minimal downtime, compared to surgery, which is an important factor for active and busy people.

How does CoolSculpting® Work?

CoolSculpting® is a Health Canada-approved medical device. It works by selectively freezing fat cells in the targeted area(s). The cooling affects the fat cells by causing them to crystallize and spares the skin and other tissues. This is because fat cells freeze at a higher (warmer) temperature than other tissues. This selectivity for fat cells is  key to the effectiveness and safety of CoolSculpting®. The frozen fat cells are then cleared from the area and eliminated from the body over the following weeks. Typically this results in visible reduction of the fat volume in the treated area within 6-12 weeks.

Where Can CoolSculpting® Be Used?

*Research has shown that the treatments of the upper neck (submental and submandibular) areas also caused tissue tightening.

Who is a Candidate for CoolSculpting®?

CoolSculpting® is an alternative to liposuction surgery for areas where lifestyle measures have fallen short and/or weight reduction is not desirable. It is approved for body areas in people with a Body Mass Index (BMI) of 30 or less and for under the chin and jaw in people with a BMI up to 46.2 It is also approved for improving laxity in the upper neck, an area growing in popularity because of photos, video and the amount of time we are spending on Zoom and other platforms.

How many CoolSculpting® Treatments will I need?

Most areas require 2 or more treatment sessions depending on the size and the desired outcome. More sessions will be needed if the area is large. The 1st session(s) are for reducing the volume in the area and later session(s) for refinement: shaping and sculpting. The initial results can be seen in as little as 6 weeks. For some it may take longer with more sessions needed to see the difference. It is hard to predict but almost everyone sees a change in 6 months after adequate treatment. As with many medical procedures results vary from person to person, with CoolSculpting® non response is very rare.

What Can I Expect During and After CoolSculpting® Treatment?

The 1st step, as in any treatment is a thorough assessment to determine whether CoolSculpting® is right for you. A treatment session may take one to several hours depending on the scope of treatment. There is no need for pre treatment or pain-relieving medication. The sensations during treatment are a tugging sensation, as the fat is drawn into the treatment zone, cooling, and tingling. As they area thaws, some experience temporary discomfort.

What if I Gain weight After or During a Series?

The targeted fat cells have been eliminated during the treatments. They will not regrow. Results are long-lasting with improvement still evident after 9 years even with fluctuations in body weight. If you gain weight the remaining fat cells get larger; if there is significant weight gain fullness in the area treated can return. Ultimately maintaining your weight within a reasonable range by following a healthy eating plan and regular exercise, is best paired with CoolSculpting® for immediate and long-term results and a healthy you!

What Can I Expect to Pay?

Pricing for CoolSculpting® varies with the area, some are larger than others, and  the number of areas to sculpt. You will receive a quote at the time of your consultation.

What are CoolSculpting® Adverse Effects (AE)?

Common, mild AEs: redness, swelling, edema, pain, and /or a decrease in sensation at the treatment site. Rare, mild-to-moderate AEs include visible contour irregularities (0.14%), vasovagal reactions (ie, nausea, dizziness (0.07%), post-treatment anxiety, bloating, and/or pruritis (0.07%). There are no common moderate-to-severe AEs However, a rare and moderate-to-severe AE is paradoxical adipose hyperplasia (PAH). PAH is fat regrowing in the area. The rate of PAH is in the range of 0.025-0.05% of treatment cycles.

How Does CoolSculpting® Compare With the Other Fat Shaping Options at Live Young?

We believe CoolSculpting® is a better choice which is why we choses it over competitor devices. There are more areas that can be effectively treated, that are Health Canada approved, with less downtime and  pain. While costs are comparable, most of our patients value safety and long term results over this.

Once CoolSculpting® is completed in the neck areas Belkyra® is used to fine-tune the final shape.

Book a consultation to find out more

Request a Consultation with us. 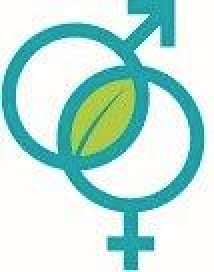 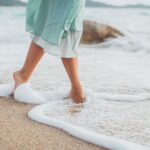 What to Expect When You Visit

We’ll have lots of questions for you the first time you visit Live Young, so please allow at least an hour for your appointment. …